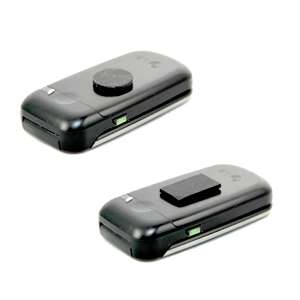 I’m at a friends house (her name is Sandy) and this morning her 40 year old daughter, Diane, came for a quick visit to get medicine for her son.  Diane’s presence is always chaotic, thus difficult to be around.  After she left the house, it felt like an enormous cyclone of chaotic energy had just blown through the whole area. As soon as Diane left, I grounded my shieldite pendant and put it around my neck. A few minutes later, I talked with Sandy who was feeling drained and wiped out from the ordeal. I put the pendant around her neck and within minutes watched her heart energy change to peace and tranquility. It was so awesome, I just had to tell you. But, that’s not all. I’d say about 10 minutes after she put the pendant around her neck, she was handing me a glass dish to put in the cupboard, when I accidentally knocked it out of her hand. It hit the counter and shattered. Within seconds I realized the broken glass was symbolic of her daughter’s chaotic nature now being shattered in a million pieces. Because of her mom now wearing this pendant (and she is also wearing two Iyashi bracelets) I can see how this new direction will soon bring Diane the peace of mind that will help her make better decisions and live in harmony with her true nature.